In the heart of Lübeck’s old town, two cultural treasures are housed in historic surroundings: KOLK 17. Puppet Theatre & Museum of Theatre Puppets brings the fascinating world of puppetry to life. The museum preserves a unique collection of theatre puppets, props, stage sets and posters, as well as musical instruments, from Asia, Africa and Europe.

In the theatre visitors can experience all the many versions of modern puppetry (marionettes, table and rod puppets, shadow theatre and animated films). 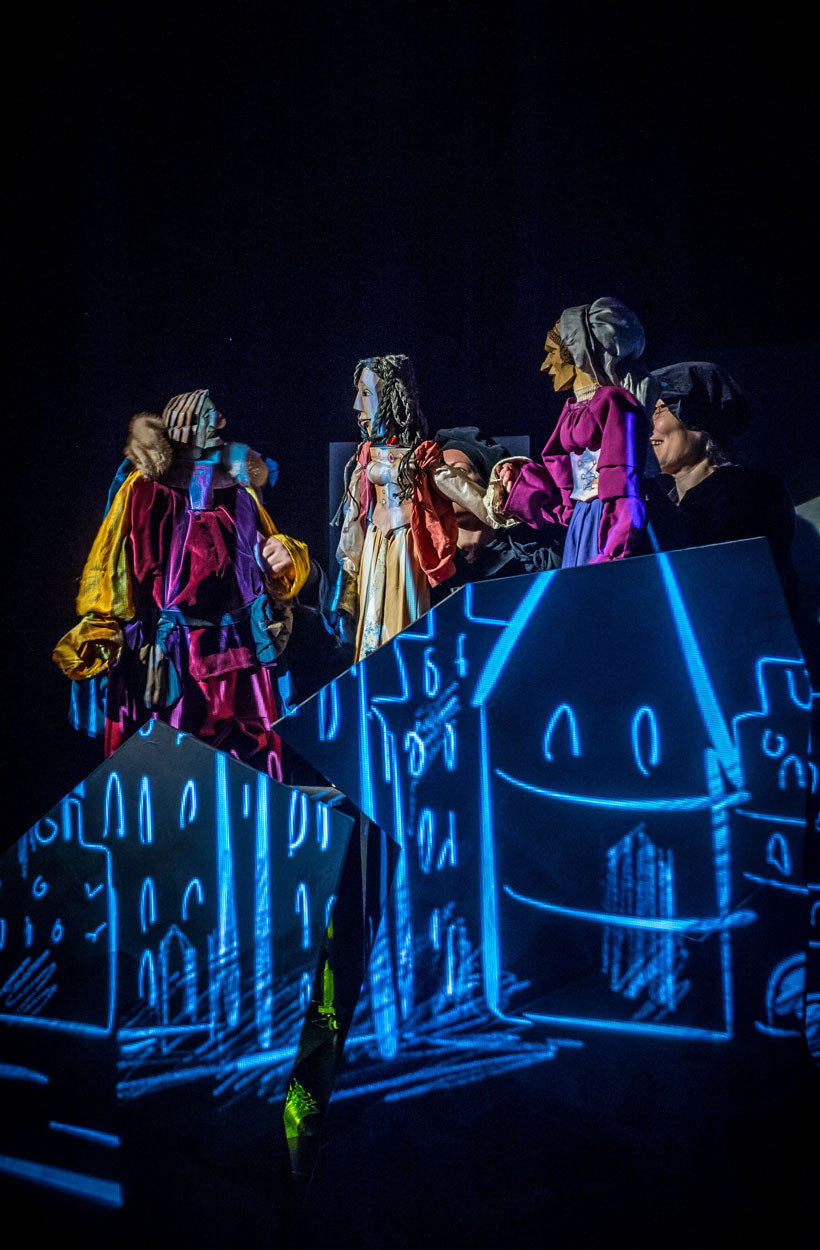 The Possehl Foundation has decided to renovate and restore the buildings in Kolk. A competition jury voted unanimously to give the first prize to the firm of architects Konermann + Siegmund. Their design takes the specificities of the listed buildings into account and proposes a radical solution: the house at Kolk 20/22 is to become a museum, and Kolk 14-18 will get an extension and be used for the theatre.

More information can be found at:

In the northern part of Lübeck’s old town is the European Hansemuseum, which was opened on 27 May 2015 by the federal chancellor Angela Merkel. Visitors to the museum are shown an informative and fascinating portrayal of one the biggest trading networks of all time. Its combination of staged historical scenes, cabinets with valuable original objects and a walk through the archaeological excavations carried out on the site make it a museum visit for everyone. Visitors will discover daring and triumph, a world of riches and power, failure and struggle, deadly dangers and the all-pervasive influence of religion. The myths and legends that began to circulate after the decline of the Hanse are also examined. 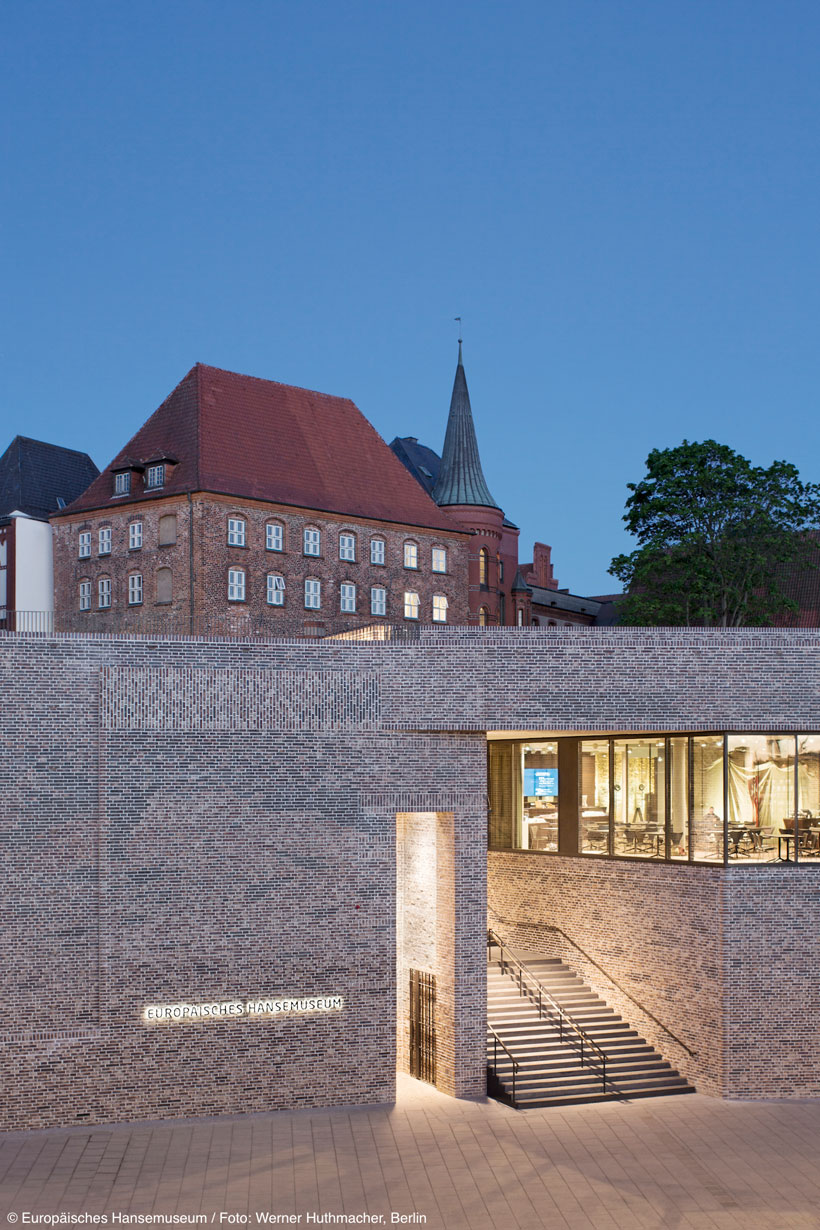 With a newly opened archaeological excavation site, which provides information about the earliest colonisation of Lübeck, alongside the fully restored Castle Friary, the Hansemuseum is also able to present remarkable new aspects of urban development and cultural history.

The European Hansemuseum is not only popular with the general public; it has also won praise in professional circles: Andreas Heller Architects & Designers were awarded the DAM Prize 2017 for Architecture and the BDA Prize Schleswig-Holstein 2019 for their work on the museum.

More information can be found at: